“The friendly and relaxed Shoot”

The Wykeham shoot prides itself in offering a wide variety of partridge and pheasant shooting. Partridges are driven across the rolling countryside lying on the southern fringes of the North York Moors and leading down to the Parkland surrounding Wykeham Abbey.

The day commences with a drive through the Park leading up to the magnificence of Wykeham Abbey, the Dawnay family home. Introductions to the keeper and host take place in the former Tack Room, Wykeham Abbey. The host will explain the procedures for the day and carry out the draw. There is a mid-morning drink and snack out in the field followed by lunch in the “Old Kitchen” either at lunchtime or, if preferred, at the end of the day’s shooting.

If you're interested in any of our sporting activities, please get in touch with James 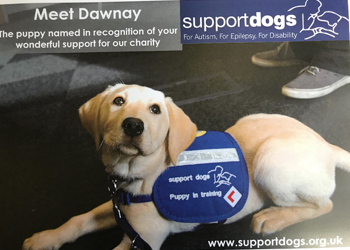 Last year’s Charity Clay Shoot raised over £25,000 and one of the organisations that benefited was Support Dogs, and as a thank you the Estate was invited to name a…...
Visit Website 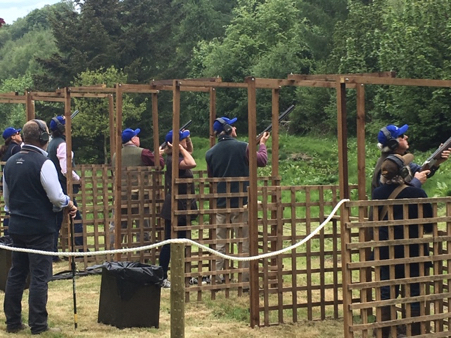 Last year’s Charity Clay Shoot raised over £25,000 and benefitted the Game & Wildlife Conservation Trust (GWCT) and Support Dogs, a Yorkshire based charity that provides assistance dogs for those…...
Visit Website
We use cookies to ensure that we give you the best experience on our website. If you continue to use this site we will assume that you are happy with it.Ok